Sylvin Stevens looked all over the city to find affordable space for his organization after his previous office building was sold.

Stevens, president of the local branch of the National Association of Letter Carriers, finally found the Key Man building in Dilworth, where he signed a month-to-month lease for about $750 a month for a 735-square-foot office. The organization moved in Oct. 1.

Now, his group could be on the move again: last month, the building, which houses 125 offices, was sold to Winston-Salem-based Summit Healthcare Group in September for $4.75 million, property records show.

Dilworth is facing many of the same development pressures as other established neighborhoods near uptown like Plaza Midwood or Elizabeth. Hundreds of apartments have appeared in the area in recent years. A large chunk of two blocks along East Boulevard, including where Key Man sits, sold in less than a month.

And Atrium Health, one of the city’s largest employers, is looking to significantly expand its headquarters campus, a move making some neighbors nervous.

With all of that change, neighbors and local leaders are balancing the desire to preserve the historic, single-family character of the area while allowing for development along retail corridors like East Boulevard.

Stevens worries that the growth of areas like Dilworth is leaving small businesses and organizations like his behind. He doesn’t know if or when the tenants will be forced to leave, but he’s not taking any chances. He is restarting his search.

“As an organization, we can’t deal in the what if,” he said. “We need something steady and permanent.”

A ‘CONFLUENCE OF ENERGY’

In a way, it functioned like an early version of a co-working space. Tenants were provided with secretary and typing services, the foundation’s president, Cynthia Tyson, told CharlotteFive in 2017. Tyson declined to comment for this story. 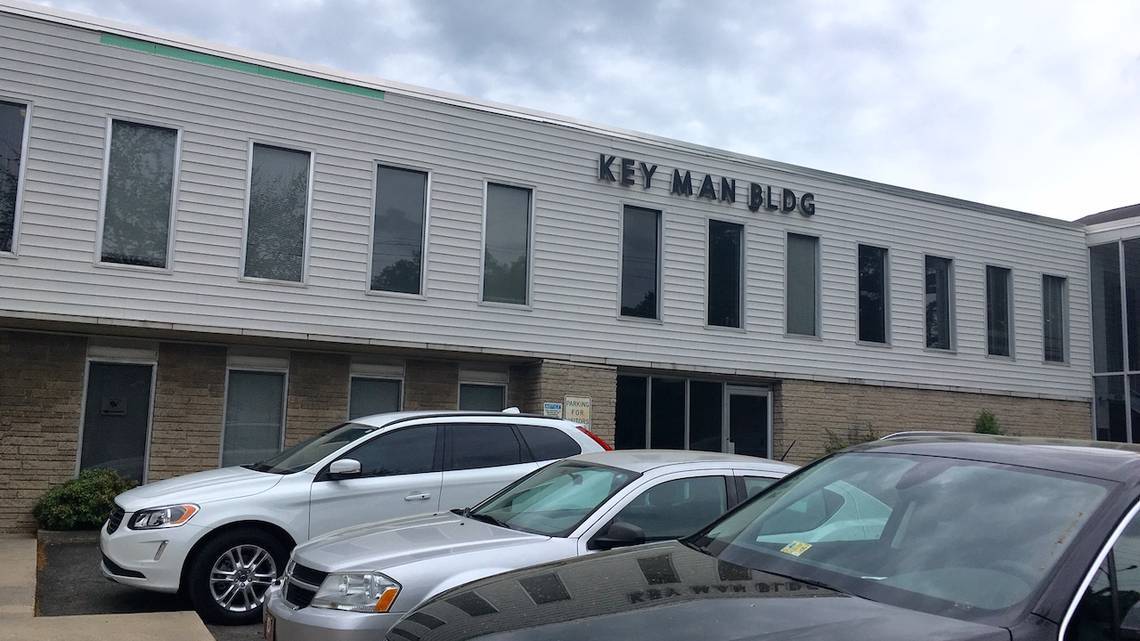 In recent years, the parking lot it shared with the Starbucks and other nearby businesses became a hotbed for parking complaints from customers.

In late September, Summit purchased the building and the 1920s era house next door, which houses an interior design firm, property records show. It bought the Starbucks building at the intersection of East Boulevard and Scott Avenue about three weeks later. All told, the company spent $11.5 million on the properties.

Summit develops medical offices in the Carolinas, according to its website.

Summit founding partner Joe Joseph did not respond to multiple requests for comment. But a city permit shows that the group plans to demolish the existing buildings and construct a “single new building with structured parking facility” for potential office or medical office use.

It’s not the only change coming to the prominent stretch of East Boulevard.

Wes McAdams’ real estate firm bought nearly a block of retail across Scott Avenue in Latta Pavilion because of that momentum in the neighborhood, though he said the firm didn’t know about Summit’s plans until after it purchased the site. 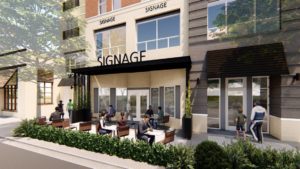 “That confluence of energy and activity is something that we like to be around,” said McAdams, managing partner of Abacus Capital.

Perhaps the biggest change planned for the neighborhood is Atrium Health’s proposed revamp of its 70-acre main campus.

The hospital system is asking the city to change the zoning designation of the campus to allow for a nursing home, medical college and/or nursing school, multi-family units and other uses. Atrium, Wake Forest Baptist Health and Wake Forest University announced plans in April to join in a deal that would give Charlotte its first four-year medical school. The groups have not yet said where the campus would go.

In a statement, Atrium said the rezoning petition will give the hospital system the flexibility to modernize its facilities at the medical center and meet the needs of the region given Charlotte’s rapid growth. 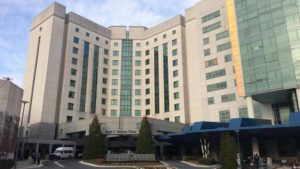 But the Dilworth Community Association says neighbors would like to see more specifics from Atrium.

People are worried about the hospital putting tall buildings next to residential homes. A site plan submitted as part of the rezoning request shows that buildings of up to 60 feet could be allowed near single-family homes on Fountain View Street and Garden Terrace.

“The neighborhood association has asked consistently for some sort of plan from the hospital, along with some level of transparency,” said Jill Walker, co-chair of the land use committee of the association. “And (Atrium) not being forthcoming has always created a fairly high level of stress specifically for the neighbors that live in proximity.”

In its statement, Atrium said it has met with neighborhood representatives and will continue to do outreach in the community to share its rezoning plan and development proposal. “The rezoning plan will evolve as we receive feedback from the community, the city and various governmental departments,” it said.

“They’re doing a lot of great things in the community and for the community, and I think they’re going to need some flexibility for that campus to accommodate those things,” he said. “But neighbors should be able to have an expectation that there will be certainty in a plan that big.”

‘GROWTH ALONG THE EDGES’

In the early 2000s, the $53 million Latta Pavilion project was one of the first examples of a mixed-use development in Charlotte, much to the dismay of some residents at the time.

The recent sales and proposed developments would add more density to a neighborhood once considered the city’s first suburb, built up around the streetcar in the 1890s.

For Egleston, the key is encouraging that density in the right places.

“It’s figuring out what makes Dilworth Dilworth and how do we protect that, but allow for development and growth along the edges,” he said.

Standing in the Key Man parking lot, Stevens, who rents in the building, points to the Theory Design Studio store next door. Moving won’t impact his organization as much, because he’s mostly out in the field. But he worries about the businesses who have customers in the area.

“That’s a small business right there,” he said. “Now they’ve got to fight for space somewhere within the vicinity that ain’t too expensive for them. …

“It’s hard for small businesses. They’re pushing them out.”

Click here to read the original article in the Charlotte Observer 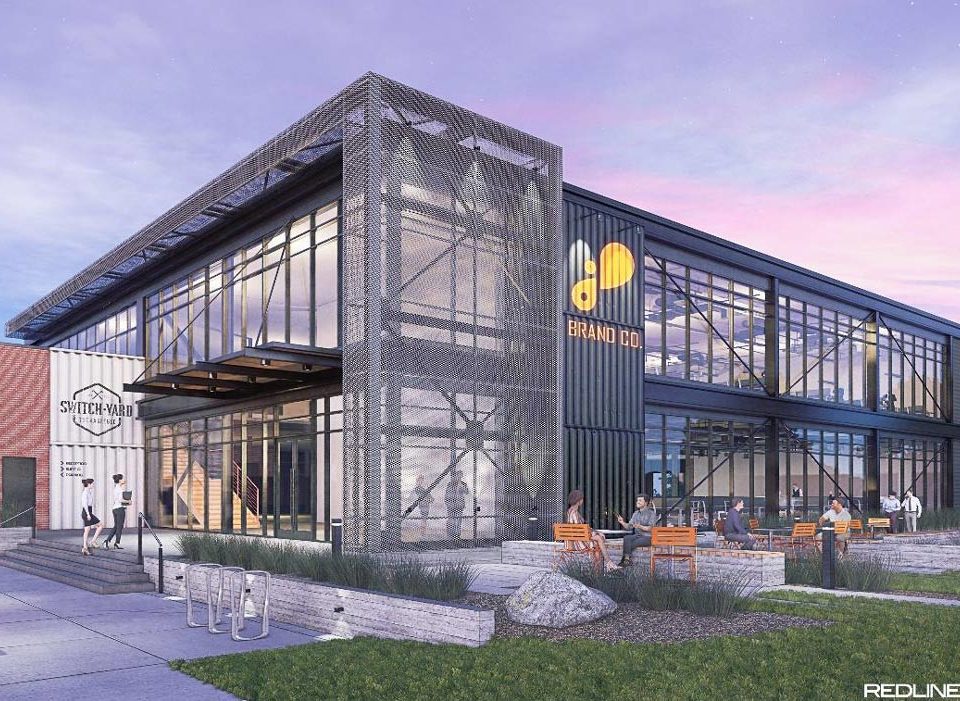 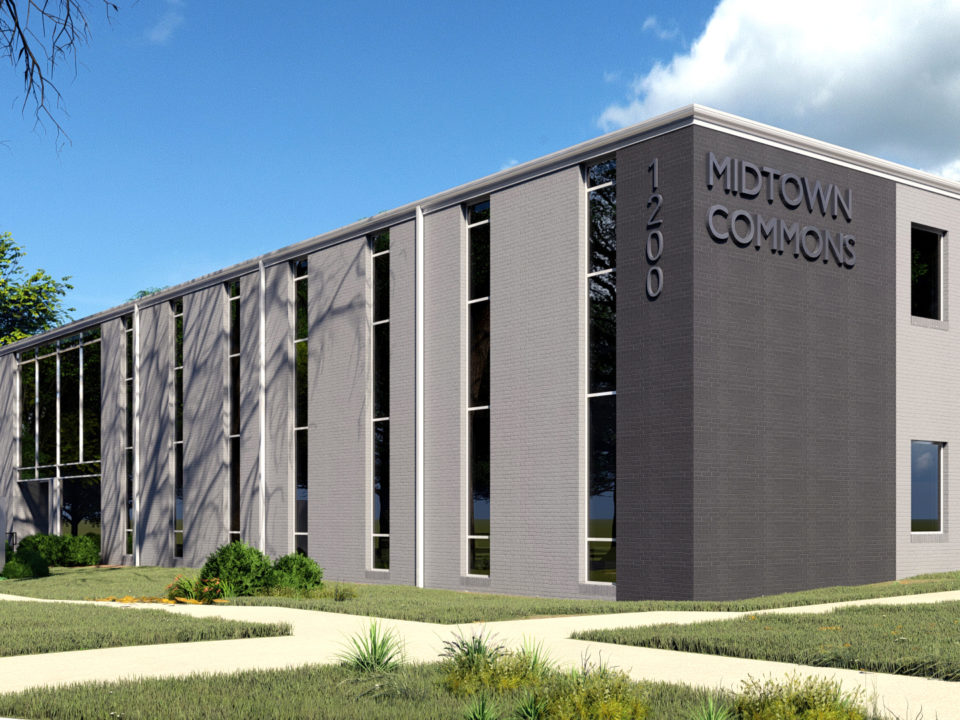 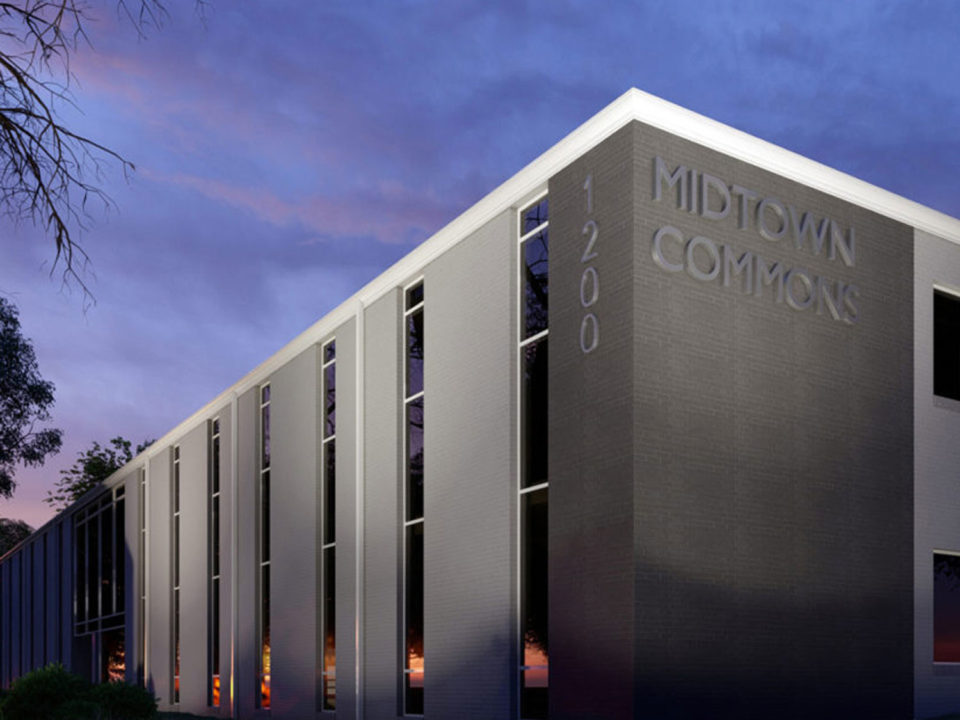