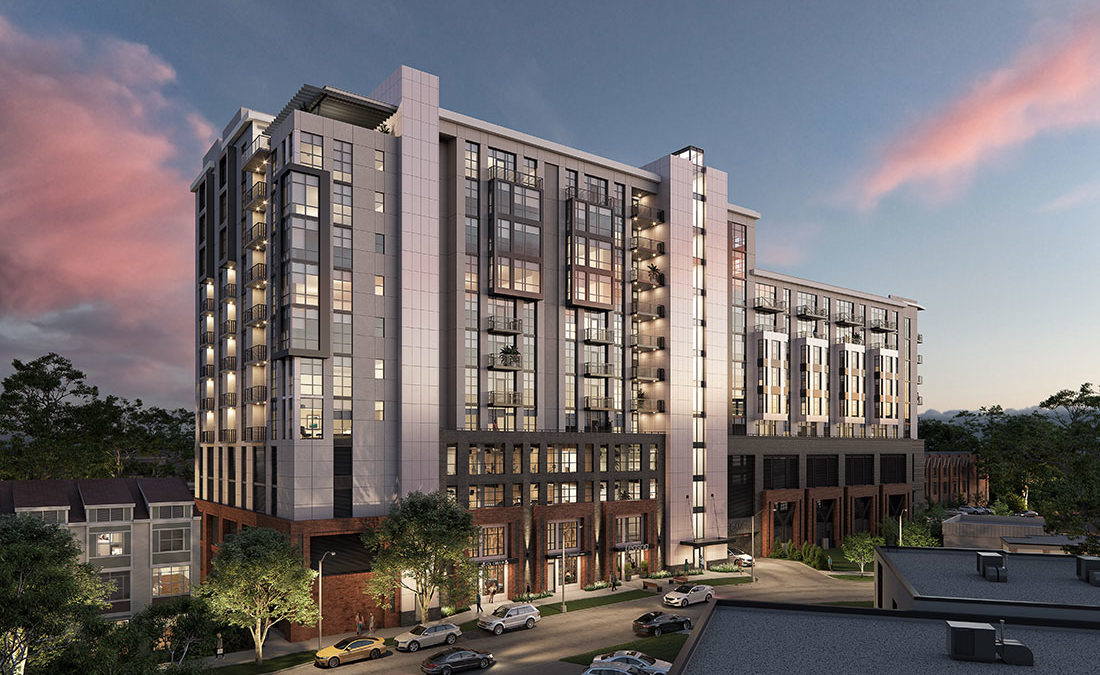 Abacus Capital (Abacus) with joint venture partners JE Dunn Capital Partners (JEDCP) and L&B Realty Advisors (L&B) is pleased to announce that it has acquired a 0.75-acre land assemblage in Charlotte’s South End located at 2025 Cleveland Avenue for $5.0 million in an off-market transaction. Concurrent with land closing the partners announced a new high-rise multifamily project on the site that will break ground next week.

The new project will be called The Campbell in recognition of the legacy Campbell’s Nursery operation that has historically occupied the site for decades.

“As the surrounding neighborhood evolved over the past few years into the new epicenter of South End the seller realized that it no longer needed to continue operating a plant nursery in its historical location,” said Wes McAdams, Managing Partner of Charlotte-based Abacus Capital. “However, since Campbell’s was such a well-known and beloved part of the fabric of this community the development team wanted to ensure that the site’s legacy would live on through its next iteration as The Campbell, which will be a boutique luxury multifamily community catering to South End’s most discerning renters.”

Upon delivery in 2024 The Campbell will be comprised of 117 curated 1-, 2- and 3-bedroom residences averaging approximately 1,200 SF per unit in a 12-story high-rise tower with unimpeded views of downtown Charlotte. Units will have chef’s kitchens, generous living spaces and large balconies in recognition of the changing preferences of renters in today’s post-pandemic world. Residential units will start on the 5th floor above 4 floors of parking, affording every unit sweeping views of either Uptown Charlotte’s iconic skyline, South End’s nascent skyline, King’s Mountain or South Charlotte.

“The Campbell was designed with today’s renters by choice in mind,” said McAdams. “As South End has matured into the dynamic and best-in-class submarket that it is today, its rental housing stock has increasingly become characterized by commoditized multifamily product – The Campbell is tactically positioned to offer its residents something that less than 1% of the South End rental market can currently offer. With the best retail and restaurants in South End at Atherton Market and Design District out its front door and Historic Dilworth’s tree-lined streets out its back door, upon delivery The Campbell will redefine luxury living in Charlotte’s South End.”

Charlotte’s South End has undergone a renaissance in the 15 years since the delivery of the Lynx Blue Line light rail line in 2007. Today South End is the crown jewel of Charlotte’s urban neighborhoods – an 18-hour submarket with 4.5M SF of existing office space and another 5M SF either underway or planned – this burgeoning daytime population increasingly requires a diversity of nearby rental housing options to cater to its expanding workforce and The Campbell has been thoughtfully designed and will be purposefully built to satisfy the top end segment of that renter population.

In addition to offering the largest unit sizes in South End, The Campbell will offer tenants a full panoply of building amenities often not seen in boutique projects of its size. Notably, The Campbell’s 12th floor tenant amenity suite will provide residents protected views of downtown Charlotte’s skyline over the historic Dilworth neighborhood to where they can work, entertain or simply unwind after a long day. Additionally, the project was designed to activate its streetscape with several retail opportunities on both McDonald and Cleveland Avenues ideally suited to amenity retail uses such as coffee, fitness and/or general services.

“The Campbell is deliberately differentiated from the majority of the existing inventory and pipeline in South End to appeal to a more mature renter,” said Mason Ellerbe, a Principal with Abacus. “As the neighborhood has involved from its bar/brewery centric roots over the past decade into Charlotte’s premier submarket for shopping, dining and high paying jobs, South End is no longer just a millennial playground. Abacus and its partners have intentionally set out to design a building that would offer our renters the best of both worlds between South End’s dynamic mixed-use environment and the quiet sophistication of Dilworth.”

The Campbell is being developed by Abacus Capital while being built by JE Dunn Construction Company. The project architect is Axiom Architecture and civil engineer is the McAdams Company. Colony Construction Management will manage the development of The Campbell on behalf of the project team. 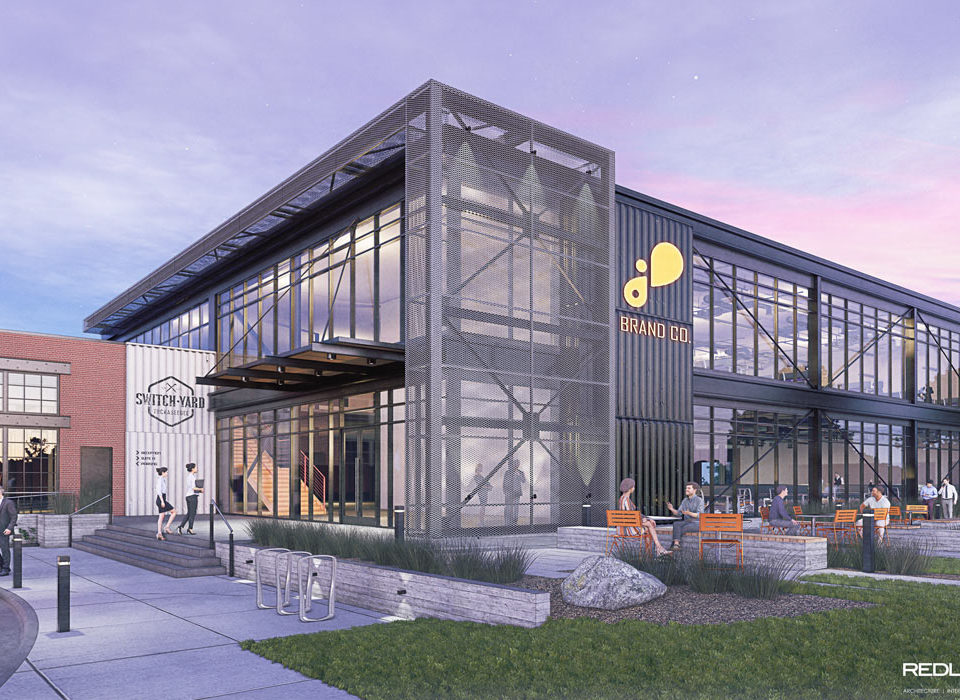 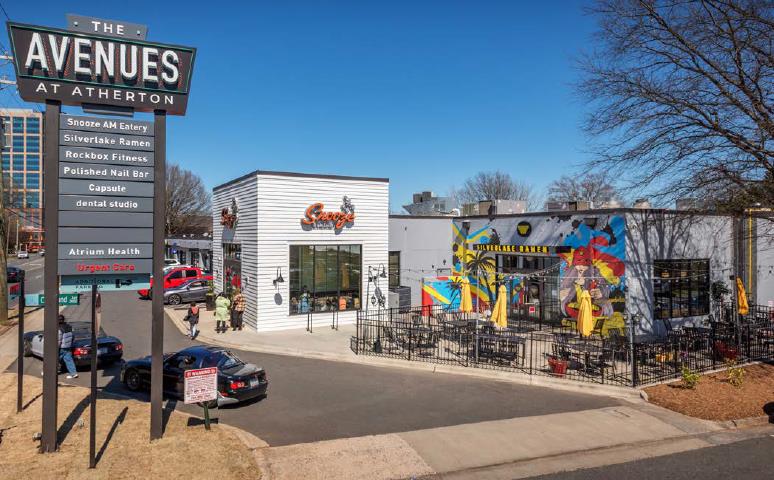 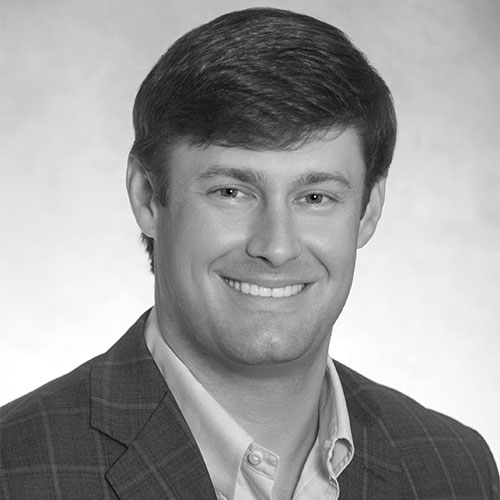